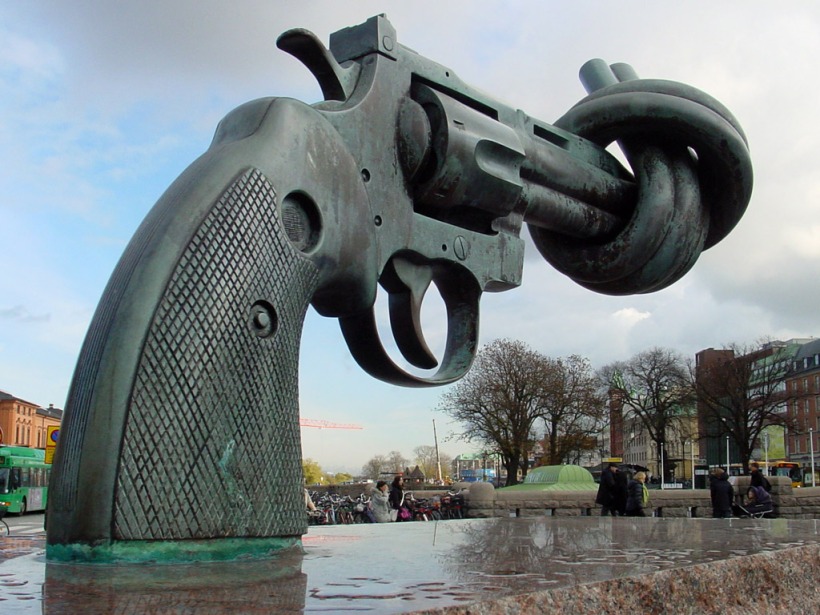 Since the concept of transformative learning, or transformative education (TE), was conceived in 1978, transformation theory has been the central paradigm of various transformative learning initiatives mainly intended for adult education. Nevertheless, the concept has evolved over the last three decades into a more hybrid context/content-oriented approach to address different issues, including the advocacy of tolerance, human rights, dignity, and peace – not only for adults, but for other age groups too. The main distinction between the earlier TE approach and the hybrid modern one is that the latter focuses on advocating a given principle, like human rights for instance, rather than on the transformation process itself as it is shown in the initial TE works. In the modern method, the same transformation process still takes place but subconsciously, without necessarily having the subject aware of the phases that they may go through. This evolution allows TE to be applied in the broader scope of practical applications, including its potential to serve as an instrument for anti- and de-radicalisation processes aimed at countering extremism and extremist violence.