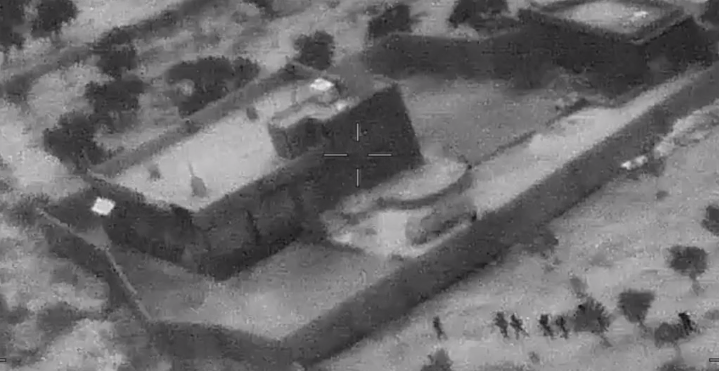 On 26 October 2019, US Special Forces killed Abu Bakr al-Baghdadi, the founder and leader of Daesh. The group was already under pressure: it had lost most of its territory, and many considered it functionally defeated. Losing its leader only reinforced that narrative. Nevertheless, the organisation remains present in Iraq and Syria, and can rely on affiliates around the world. What really then is the significance of Baghdadi’s death for Daesh?